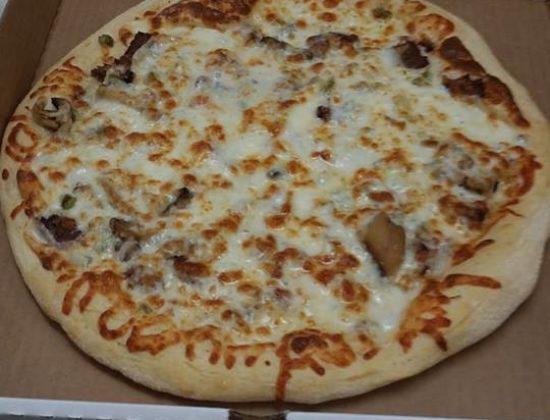 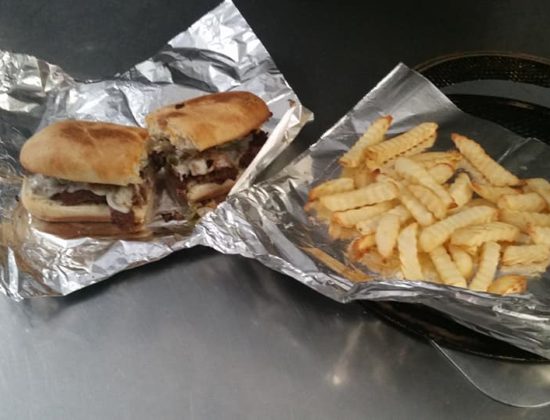 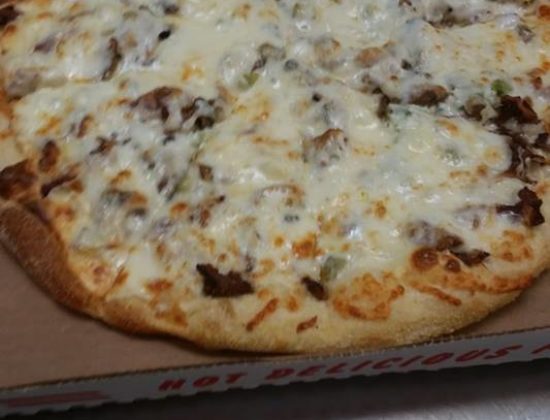 Be the first one to rate! Submit Review

I, Tara Brewster, have done pizza basically my whole life. I started with Domino’s at the age of 18. I started as a driver and worked my way up until I was the Store Manager. So I know pizza! I have wanted to have my own pizza place, for as long as I can remember. I took a slight break from the pizza world, when my middle son Jesse Wayne was born February 25, 2013. When he passed away on April 24, 2013, I didn’t know if I would ever go back in to the pizza business ever. Fast forward to 2016, the opportunity fell in the lap of my father, Wayne King, and I. So he, along with my mother Kim King, started working on getting a plan, to help finance my dreams of having my own pizza place. November of 2016, my dream was finally becoming a reality. We started cleaning, fixing, and re doing things here in the store of December 2016. Finally on February 21, 2017 we officially opened our doors for the first time, and haven’t looked back!

Now, I know you are probably wondering, where did we come up with Baby J’s? When Wayne and I were first trying to come up with a name, I told him from the beginning I wanted something to honor my Son, his Grandson Jesse. We threw around a few names, back and forth, but nothing really stuck. The Baby part of our name was always in there, we just couldn’t find something we liked. My parents have 7 grandchildren and 2 great grandchildren, with another one on the way. The majority of their grandchildren have a name that starts with a J. Jazz, James, Jesse, Jaden, and Jase are the 5 with the J’s, while Destiny and Brooke are the other two. Brooke actually works for us, and at one time Destiny was going to also. So now you know the history of how we became Baby J’s.

Rate us and Write a Review

Show all timings
Get Directions

Your request has been submitted successfully.